One City One Book

Cork City Libraries’ One City One Book is an initiative to get book loving Corkonians to read and discuss the same book. Individuals, groups, book clubs, workplaces and organisations are encouraged to take part in building a sense of community throughout the city, promoting literacy, supporting the arts and encouraging everyone to engage in reading. It takes the idea of a localised book discussion club and expands it to cover the whole city. In partnership with Waterstones Cork. Funded by Creative Ireland. 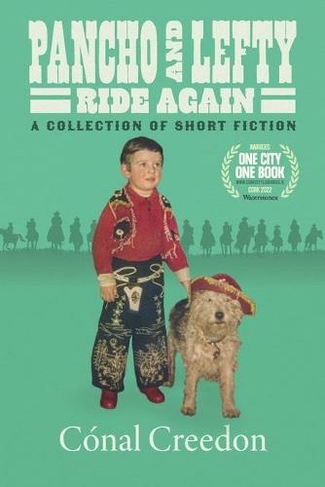 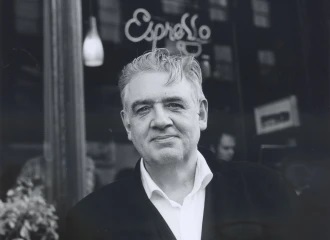 Cónal Creedon is an award-winning novelist, playwright and documentary filmmaker. Cónal’s stage plays achieved high critical acclaim from as far afield as Shanghai and New York. His prose has picked up several international awards, with translations into German, Bulgarian, Italian and Chinese. He has written over 60 hours of original radio drama — broadcast on RTÉ, Lyric FM, BBC, BBC Radio 4 and BBC World Service. His film documentaries have had numerous screenings at home and abroad, including at World Expo China and NYU, New York 2019. Cónal was appointed Adjunct Professor of Creative Writing at University College Cork, 2016-2020, and was the recipient of The Lord Mayor’s Culture Award 2020.

Previous One City One Book choices include:

The Art of Falling by Danielle McLaughlin (2021)

Whatever It Takes by Tadgh Coakley (2020)